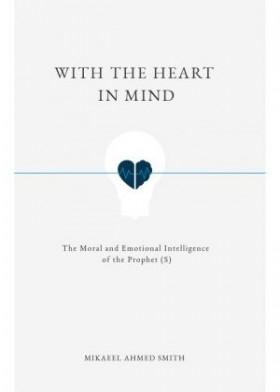 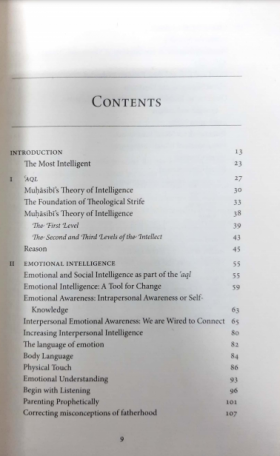 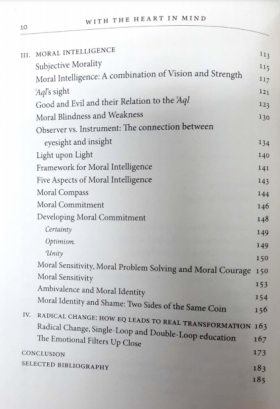 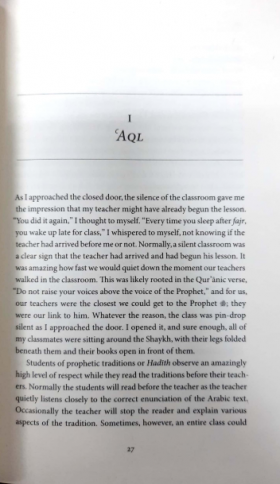 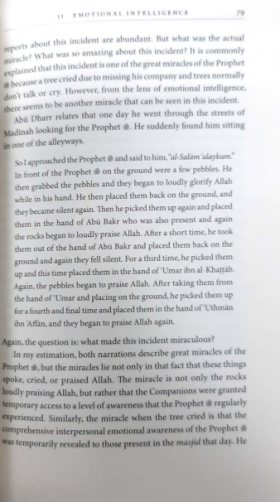 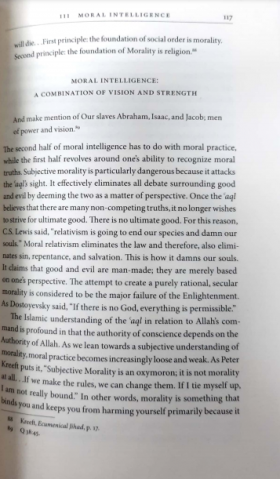 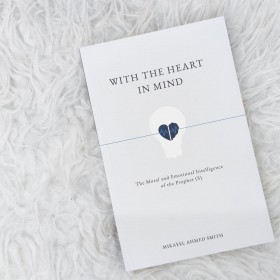 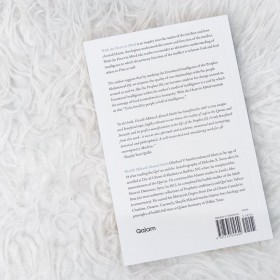 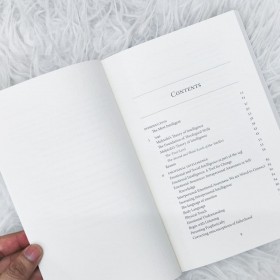 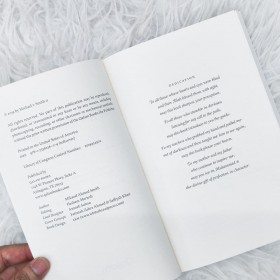 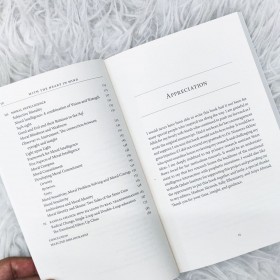 The author suggests that by studying the Emotional Intelligence of the Prophet Muhammad (s.a.w.), we improve the quality of our relationships with the people around us and we, like the Prophet (s.a.w.), can become catalysts for change around us. Emotional Intelligence within the author’s model of intelligence is a tool by which the message of God is transferred to humanity. With the Heart in Mind reminds us that “To be loved by people is half of intelligence.”

The Foundation of Theological Strife

Emotional and Social Intelligence as Part of the ‘Aql

Emotional Intelligence: A Tool for Change

Interpersonal Emotional Awareness: We are Wired to Connect

The language of Emotion

Moral Intelligence: A Combination of Vision and Strength

Good and Evil and their Relation to the ‘Aql

Observer vs. Instrument: The connection between eye sight and the insight

Moral Identity and Shame: Two Sides of the Same Coin

The Emotional Filters Up Close 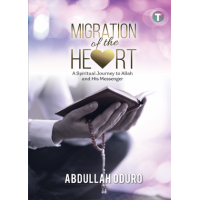 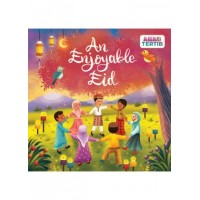 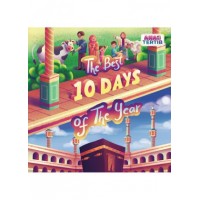 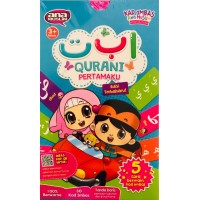 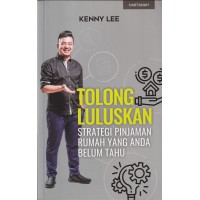 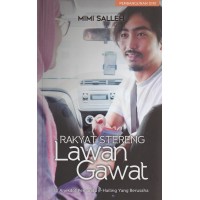 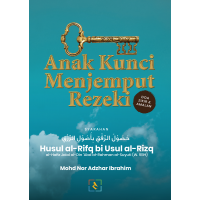 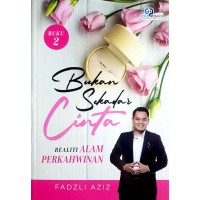 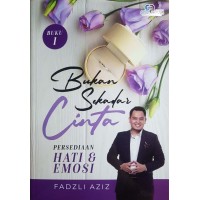 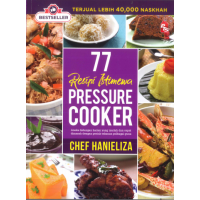