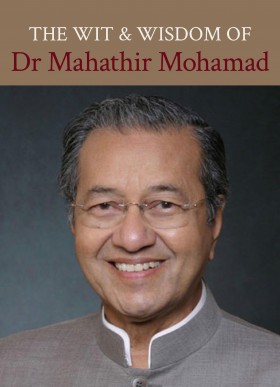 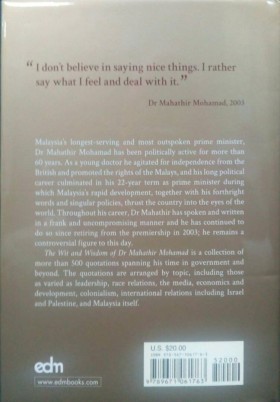 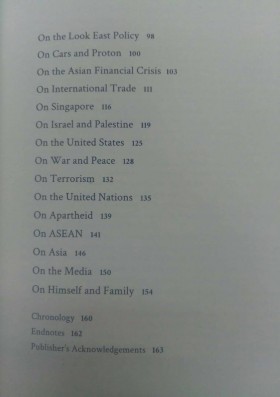 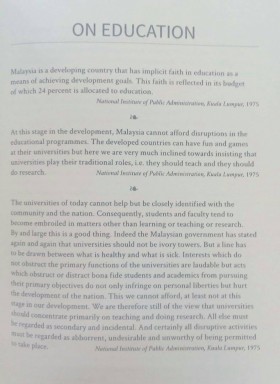 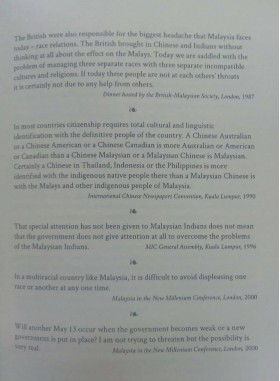 ======================
Format:Hardcover
ISBN:9789671061763
Tarikh Terbit: 2014
Berat (Kg): 0.316
Penerbit : EDM
===========================
Malaysia’s longest-serving and most outspoken prime minister, Dr Mahathir Mohamad has been politically active for more than 60 years. As a young doctor he agitated for independence from the British and promoted the rights of the Malays, and his long political career culminated in his 22-year term as prime minister during which Malaysia’s rapid development, his forthright words and singular policies thrust the country into the eyes of the world. Throughout his career, Dr Mahathir has spoken and written in a frank and uncompromising manner and he has continued to do so since retiring from the premiership in 2003; he remains a controversial figure to this day. The Wit and Wisdom of Dr Mahathir Mohamad is a collection of nearly 600 quotations spanning his time in government and beyond. The quotations are arranged by topic, including those as varied as leadership, race relations, the media, economics and development, colonialism, international relations including Israel and Palestine, and Malaysia itself.
Penerbit:
EDM
Format:
Hardcover
Halaman:
Hitam Putih
Muka Surat:
867 Muka Surat
Rak:
L146 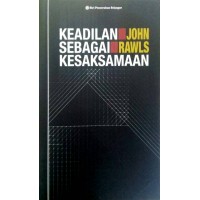 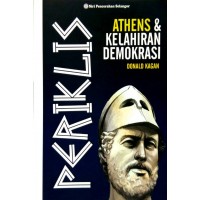 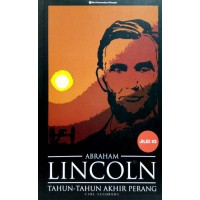 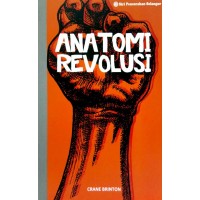 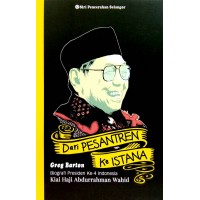 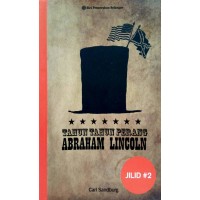 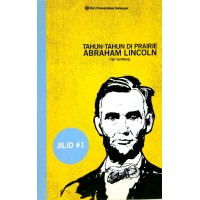 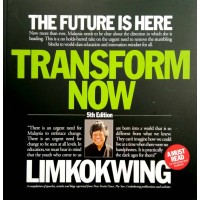 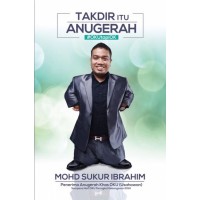 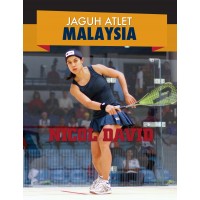