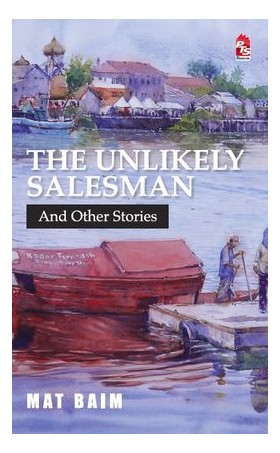 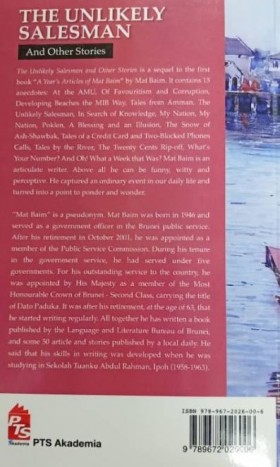 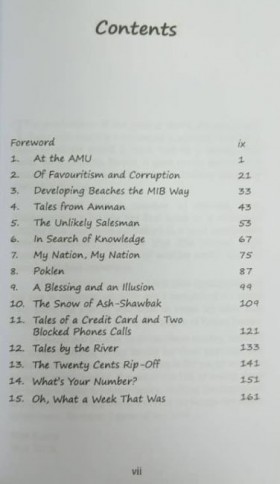 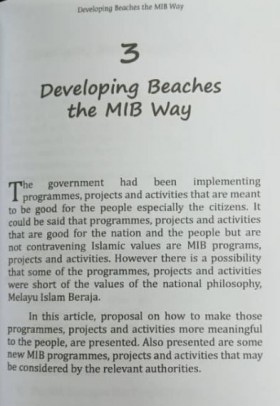 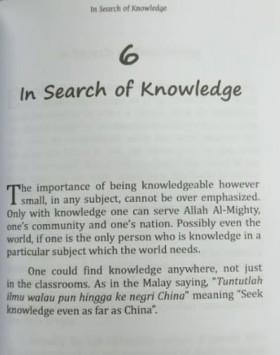 The Unlikely Salesman and Other Stories is a sequei to the first book "A year's Articles of Mat Baim" by Mat Baim. It contains 15 anecdotes: At the AMU, Of Favouritism and Corruption, Developing Beaches the MIB Way, Tales from Amman, The Unlikely Salesman, In Search of Knowledge, My Nation, Poklen, A Blessing and an Illusion, The Snow of Ash-Shawbak, Tales of a Credit Card and Two-Blocked Phones Calls, Tales by the River, The Twenty Cents Rip-off, What's Your Number? And Oh! What a week that Was? Mat Baim is anarticulate writer. Above all he can be funny, witty and perceptive. He captured an ordinary event in our daily life and turned into a point to ponder and wonder.


"Mat Baim" is a pseudonym. Mat Baim was born in 1946 and served as a government officer in the Brunei public service. After his retirement in October 2001, he was appointed as a member of the Public Service Commission. During his tenure in the government service to the country, he had served under five governments. For his outstanding service to the country, he was appointed by His Majesty as a member of the Most Honourable Crown of Brunei - Second Class, carrying the title of Dato Paduka. It was after his retirement, at the age of 63, that he started writing regularly. All together he has written a book published by the Language and Literature Bureau of Brunei, and some 50 article and stories published by a local daly. He said that his skills in writing was developed when he was studying in Sekolah Tuanku Abdul Rahman, Ipoh (1958-1963).

2.Of Favouritism and Corruption

6.In Search of Knowledge

7.My Nation, My Nation

9.A Blessing and an Illusion

11.Tales of a Credit Card and TwoBlocked Phones Calls

12.Tales by the River 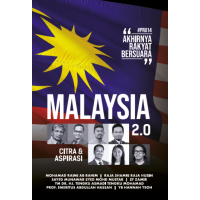 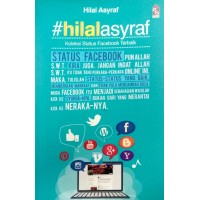 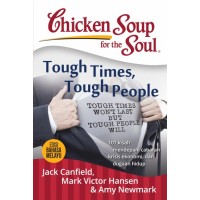 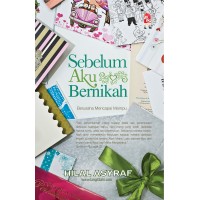 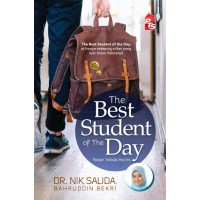 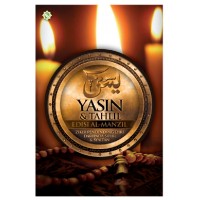 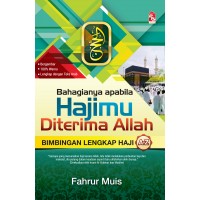 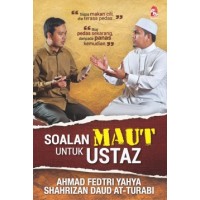 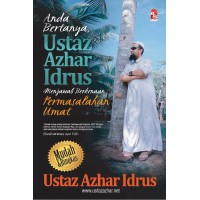 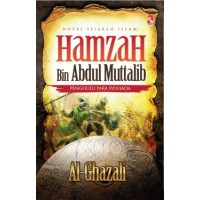