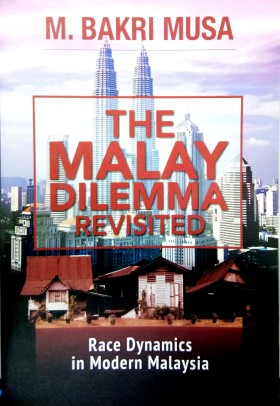 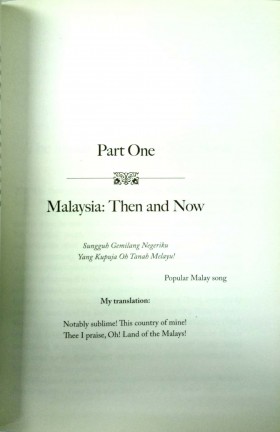 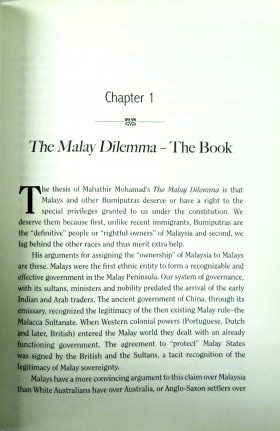 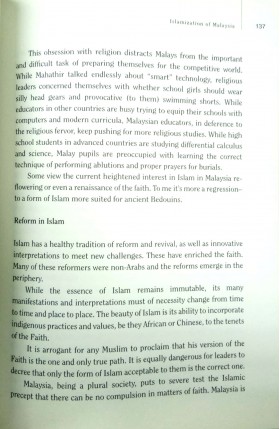 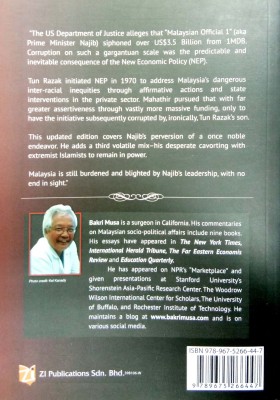 The US Department of Justice alleges that "Malaysian Official 1" (aka Prime Minister Najib) siphoned over US$3.5 Billion from MDB. Corruption on such a gargantuan scale was the predictable and inevitable consequences of the New Economic Policy (NEP).

Tun Razak initiated NEP in 1970 to address Malaysia's dangerous inter-racial inequities through affirmative actions and state interventions in the private sector. Mahathir pursued that with far greater assertiveness through vastly more massive funding, only to have the initiative subsequently corrupted by, ironically, Tun Razak's son.

This updated edition covers Najib's perversion of a once noble endeavor. He adds a third volatile mic his desperate cavorting with extremist Islamist to remain in power.

Malaysia is still burdened and blighted by Najib's leadership, with no end in sight. 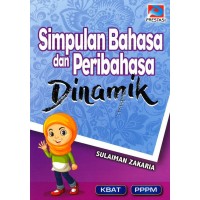 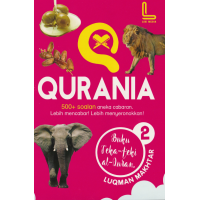 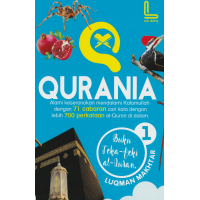 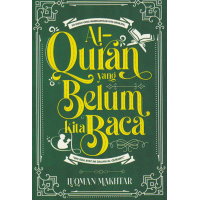 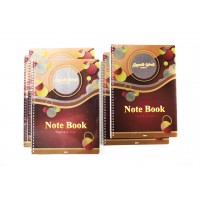 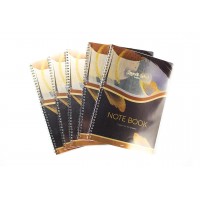 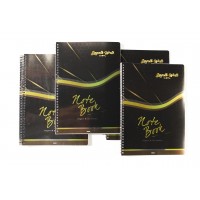