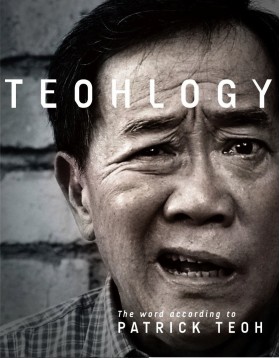 If there s one truly authentic Malaysian voice expounding on all that he loves and hates in this multicultural, maddening country, it s Patrick Teoh. With his trademark razor-sharp wit, Teoh, in his aptly-named Teohlogy articles (previously published in the now defunct Off The Edge magazine from the years 2005 to 2010), shares his views on Malaysian life, topical affairs and issues that concern the ordinary Malaysian, with a generous sprinkling of realism, humour and provocation. Some call him a cynic (or an old grump, or a ... never mind, it s a long list!) but Teohlogy is all about telling it as it is, warts and all. Be it the farcical antics of politicians or the perils of public transport, Teoh s candid, no-holds-barred perspectives will not only have readers chuckling in recognition but also realising the obstacles of a young nation like Malaysia. From his hilarious catch phrases dunked in Malaysian sirap bandung to his digs at the powers-that-be and Malaysians themselves, Teohlogy presents a Malaysia with all its flaws but hopes that we will not give up trying to understand the idiosyncrasies of this beguiling country. Can-ah? 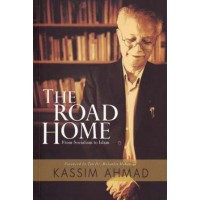 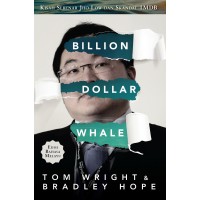 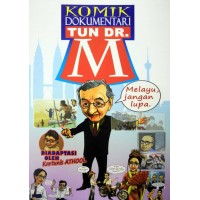 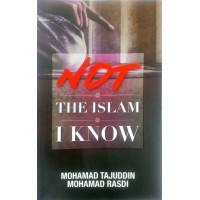 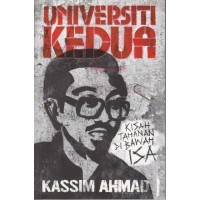 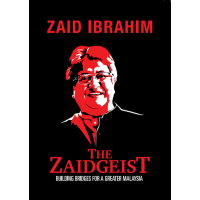 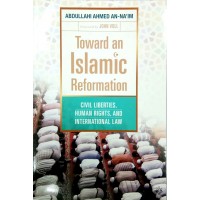 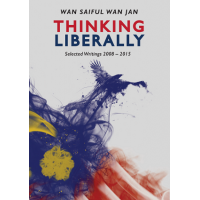 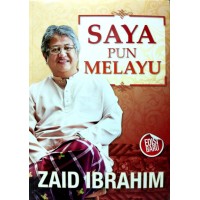 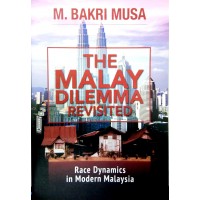