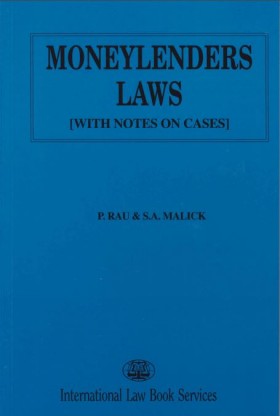 ISBN-13: 9789678918398
Tahun Terbit: 2007
Jumlah Muka Surat: 252
===========================
The major amendments to the Act introduced by way of amending Act A1193 have been meticulously incorporated into this edition. For the purpose of reference, the previous provisions of the Act are retained at the end of the notes on amendments.
This Publication is complemented with Notes on Cases from Malaysia and other Commonwealth countries, thus making it comprehensive.
It will serve as a source of reference for the judiciary, legal fraternity, general public and in particular, the moneylenders. The law stated in this book is a 15 September 2007.
Rak:
L76 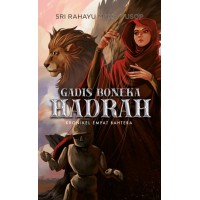 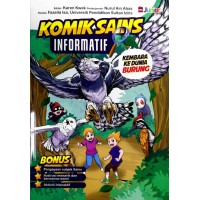 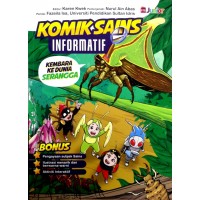 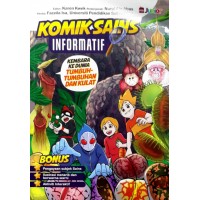 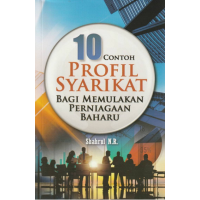 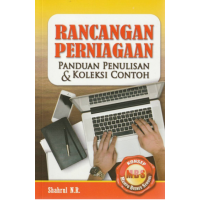 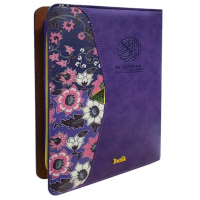 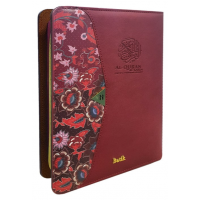 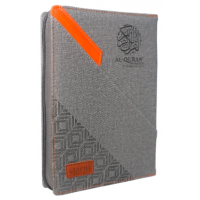 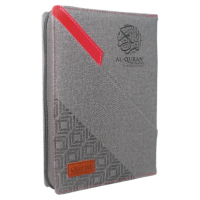