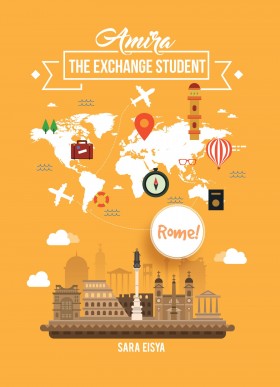 Amira Roslan is a Malaysian girl who always just wanted to go. Desperate to become independent, imagine her elation when she received an acceptance letter regarding an exchange student to Rome, Italy. Pizza, pasta and gelato will feed her starvation for adventure. A loving host family and enrolled in one of Rome's most prestigious school, she learns that Hollywood had been deceiving the world with the misconceptions of Italians. But, will her daydreams of being an Italian for three months with maybe, just maybe, an Italian boy by her side come in sync with reality? 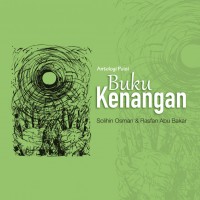 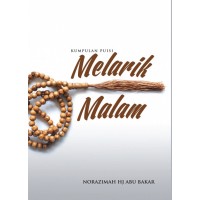 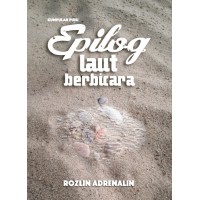 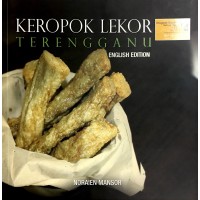 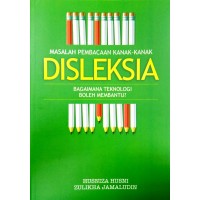 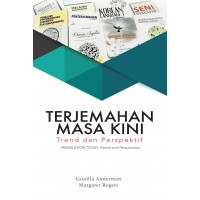 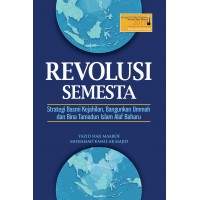 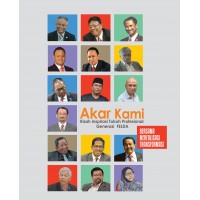 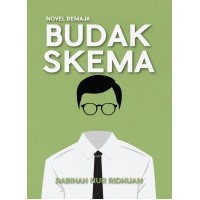