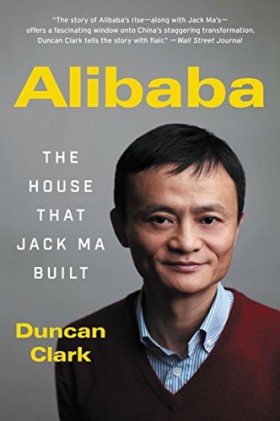 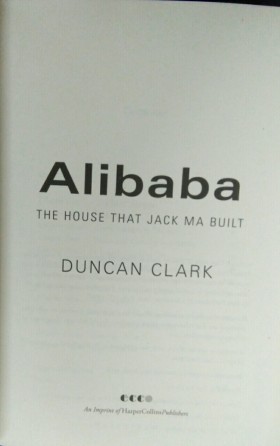 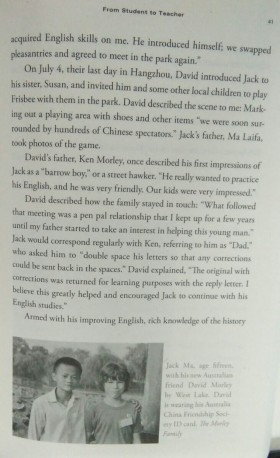 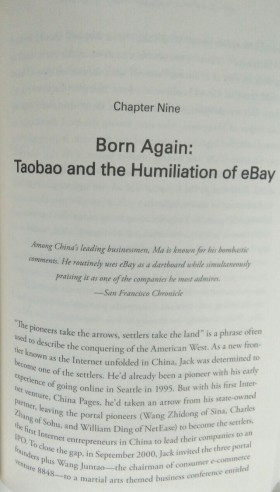 An engrossing, insider’s account of how a teacher built one of the world’s most valuable companies—rivaling Walmart & Amazon—and forever reshaped the global economy.

In just a decade and half Jack Ma, a man from modest beginnings who started out as an English teacher, founded and built Alibaba into one of the world’s largest companies, an e-commerce empire on which hundreds of millions of Chinese consumers depend.

Alibaba’s $25 billion IPO in 2014 was the largest global IPO ever. A Rockefeller of his age who is courted by CEOs and Presidents around the world, Jack is an icon for China’s booming private sector and the gatekeeper to hundreds of millions of middle class consumers.

Duncan Clark first met Jack in 1999 in the small apartment where Jack founded Alibaba. Granted unprecedented access to a wealth of new material including exclusive interviews, Clark draws on his own experience as an early advisor to Alibaba and two decades in China chronicling the Internet’s impact on the country to create an authoritative, compelling narrative account of Alibaba’s rise.

How did Jack overcome his humble origins and early failures to achieve massive success with Alibaba? How did he outsmart rival entrepreneurs from China and Silicon Valley? Can Alibaba maintain its 80% market share? As it forges ahead into finance and entertainment, are there limits to Alibaba’s ambitions? How does the Chinese government view its rise? Will Alibaba expand further overseas, including in the U.S.?

Clark tells Alibaba’s tale in the context of China’s momentous economic and social changes, illuminating an unlikely corporate titan as never before.

“Anybody who thinks the Chinese just copy or steal technology from the West should read this book and think again."

"A must-read for anyone who wants t understand the present China and the heartbeat of a great entrepreneur.”

“…excellent insight into the world of Jack Ma, perhaps the most famous of the leaders of the new economy in China.”

Founder, investor and leading advisor on China’s dynamic technology and consumer sectors, Duncan is a recognized expert on the Internet and entrepreneurship in China. He has lived and worked in Beijing and Shanghai for more than 20 years.

An early advisor to leading China Internet entrepreneurs, Duncan is author of ‘Alibaba: The House That Jack Ma Built’, the definitive work on China’s e-commerce and technology giant, its founder Jack Ma, and the forces and people that propelled its rise. Published in 2016 in English by HarperCollins, ‘Alibaba’ was named a Book of the Year by The Economist magazine and short-listed for ‘Business Book of the Year’ by the Financial Times/McKinsey. Local language versions of the book continue to be released around the world, numbering over fifteen at last count.

Duncan is chairman of BDA China, a company he founded in 1994 after working as an investment banker with Morgan Stanley in London and Hong Kong. BDA is an advisory firm serving investors in high growth companies in the technology and consumer sectors in China and other Asian markets. BDA employs over 85 mainland Chinese professionals in Beijing.

A senior China policy advisor to institutional investors, corporations and governments, Duncan is also a cofounder or early stage investor of a number of technology ventures including AppAnnie, Student.com and Radish Fiction. He is an independent director of Bangkok Bank (China) in Shanghai, a member of the Board of Trustees of the Asia Society in New York and a member of the advisory board of the Pictet Digital thematic mutual fund, managed by Pictet Asset Management in Geneva. Duncan also serves on the international board of WildAid, the San Francisco non-profit whose mission is to end the trade of illegal wildlife products in our lifetime.

Duncan is a Visiting Senior Fellow of the Institute of Global Affairs at the London School of Economics; and a former Visiting Scholar at Stanford University. He previously served as Chairman of the British Chamber of Commerce in China, and was awarded an OBE in 2013 for services to UK-China trade and investment.

A UK citizen raised in the UK, US and France, Duncan is a graduate of the London School of Economics. 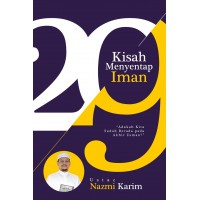 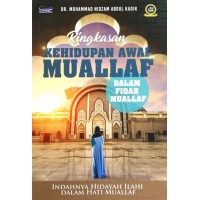 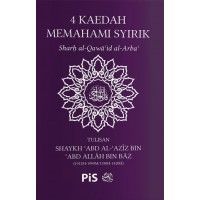 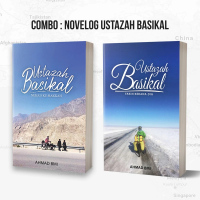 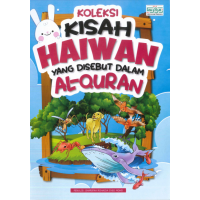 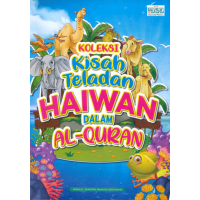