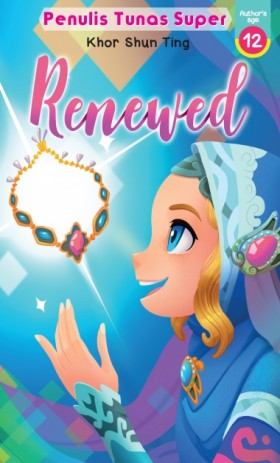 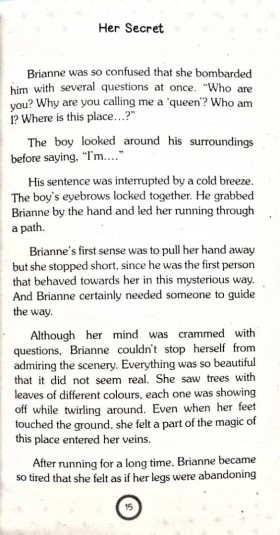 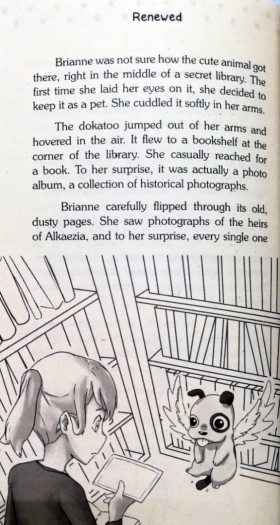 “To a place where you’ll NEVER be found!”

Meet Brianne Summers, a normal girl who is maybe not so normal. As an orphan, being bullied is part of her life. But now, she has a chance to renew herself. Whisked away from the reality that she hates, Brianne, future queen to Alkaezia, has a chance to revisit her birth place and reluctantly save her kingdom and her people. With the help of her new friend, Zeke the Knight, she pushes through a series of hurdles and challenges to build a weapon so strong, that it can bring Alkaezia back to its original beauty. Join her on an adventure through a land of possibilities, a new beginning, and where she will rule as Queen! 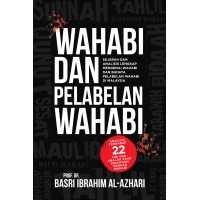 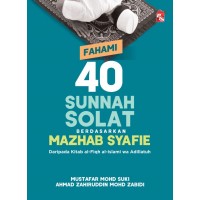 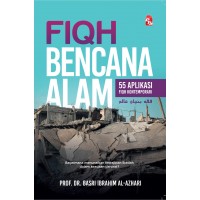 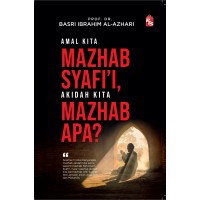 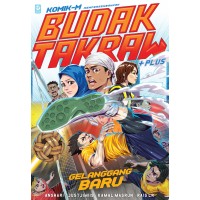 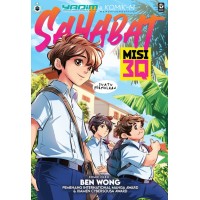 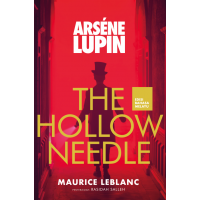 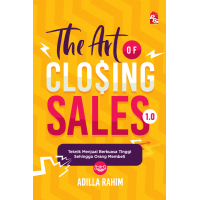 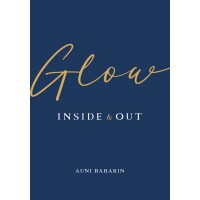 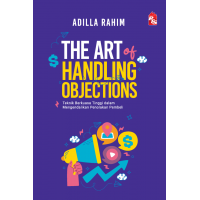