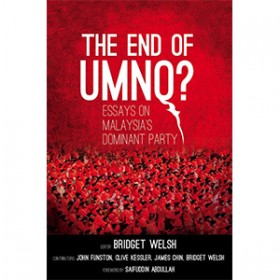 What is the future of UMNO? Is UMNO’s 70th year, in fact, the beginning of the end?


The contributors in this collection study developments in Malaysia’s dominant party, the United Malays National Organisation (UMNO), on the anniversary of its 70th year. The answers to its future lies in part with a better understanding of its past. Four international academics analyse the contemporary history of UMNO, with a particular focus on changes in the last two decades. They draw attention to issues of party identity, leadership, membership, governance, institutional change, party financing, internal divisions and its relations with different communities and the public at large.Not only does this book fill an important gap in the scholarly research on UMNO, this book offers different perspectives on the party’s contemporary challenges.

The contributors in this collection include prominent and established scholars studying Malaysian politics.They are all long-time observers of UMNO and each of the essays builds on their fieldwork and earlier scholarship. John Funston expands upon his seminal work on Malay politics, Malay Politics in Malaysia: A Study of UMNO and PAS. Clive Kessler draws from his rich anthropological work on Kelantanese and Malay society, as well as decades of analysis on Malaysian politics in his analysis of UMNO’s changing political identity. Leading political scientist and political commentator James Chin focuses on the changing perspectives on UMNO amongst the Malaysian Chinese. Whilst Bridget Welsh draws from her fieldwork work on elections and local party dynamics to examine how UMNO has struggled with reform, crises and an erosion of its political legitimacy.

To broaden the study, the book turns to a former insider to reflect upon UMNO. The foreword is written by former Deputy Minister of Higher Education and UMNO Supreme Council Member Saifuddin Abdullah. He left UMNO in October 2015 and has joined the opposition.

The question of UMNO’s future goes to the heart of Malaysia’s future. Having governed Malaysia for nearly six decades, whether (and how) UMNO can tackle reasons for the decay in its public standing will shape the path ahead for all Malaysians. Views of the party are deeply polarized. Many have given up on UMNO altogether. With its party leader,UMNO President, and Prime Minister NajibTunRazak embroiled in scandals, involving billions of ringgit, multiple legal jurisdictions and unanswered concerns about the use of funds and potential abuses of power, UMNO is facing one of the most serious crises in the party’s history. UMNO is indeed at a crossroads. This book aims to contribute to understanding, broaden public debate and stimulate further research on arguably Malaysia’s most important political institution.
​
About the Contributors
Bridget Welsh, the book’s editor, is a Senior Research Associate at the Center for East Asia Democratic Studies, National Taiwan University. John Funston is a Visiting Fellow with the Department of Political and Social Change, Coral Bell School of Asia Pacific Affairs at The Australian National University. Clive Kessler is Emeritus Professor of Sociology and Anthropology at the University of New South Wales in Sydney. James Chin is the Director of the Asia Instituteat the University of Tasmania. Dato’ Saifuddin Abdullah is the Chief Secretary of Pakatan Harapan. ​ 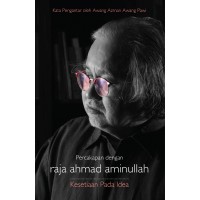 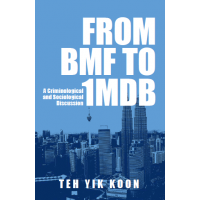 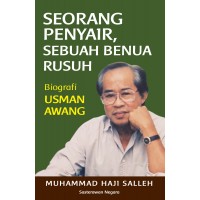 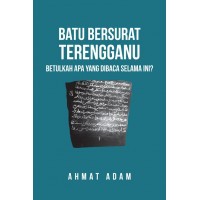 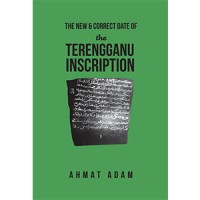 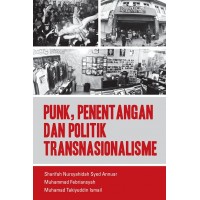 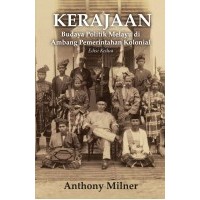