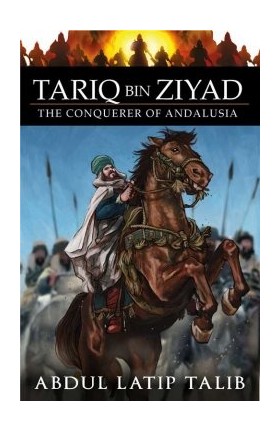 Saiz: 5.5" x 8.5”
ISBN-13: 978-967-411-694-1
Tarikh Terbit: 1 May 2016
Jumlah Muka Surat: 208
Berat (Kg): 0.24
===========================
It was a time when the Umayyad Empire was aggressively expanding their jurisdiction.
Finally, they reached the borders of Africa and Europe — a border separated by the narrow strip of a strait. The first commander to cross these straits and set foot on European soil was none other than Tariq ibn Ziyad.
A brave and formidabble warrior, Tariq was a smart strategist. He strategically took of advantage of the time the Christian rulers of Andalusia were engulfed in a civil war to attack and ultimately defeat them.
Hence, the straits that he crossed was honoroubly named after him, as Jabal Tariq or Gibraltar.
After the Andalusian soil was conquered, Tariq advanced towards Paris but was annihilated at the mountains of the Alps. Tariq was also forced to retreat because the Caliphs were worried they would lose contact with him.
From then on forth, Andalusia became one of Europe’s shining stars amidst the dark ages. 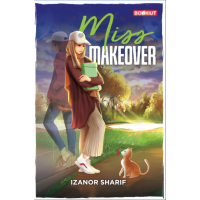 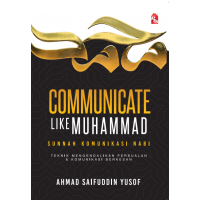 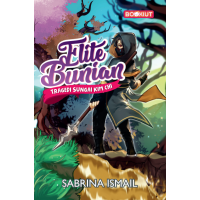 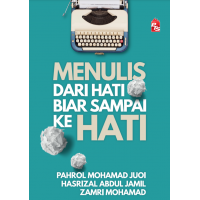 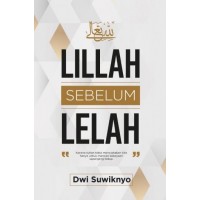 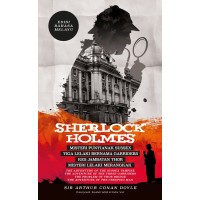 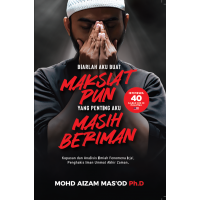 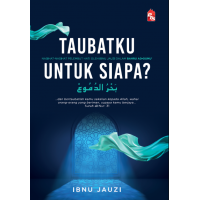 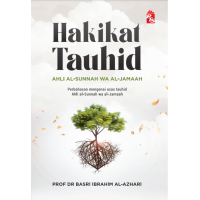 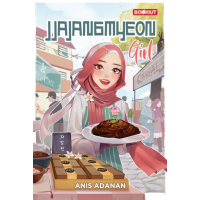