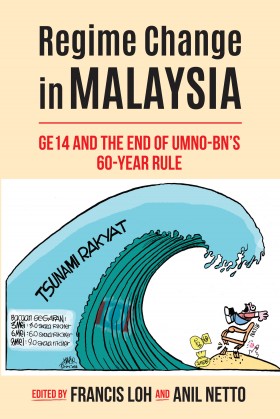 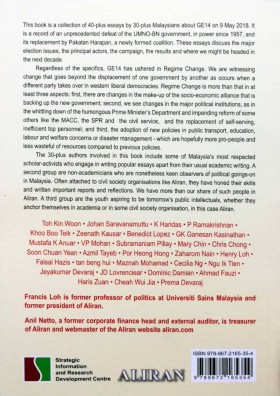 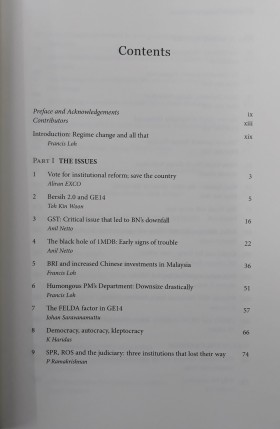 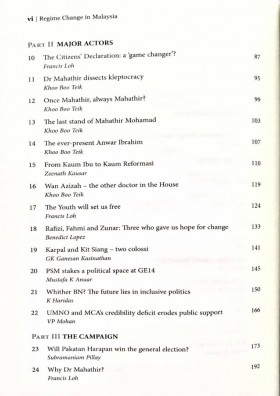 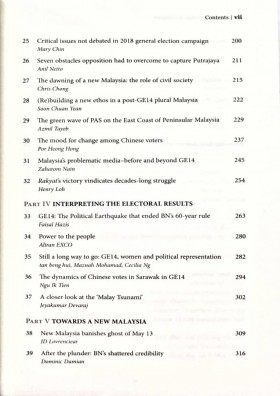 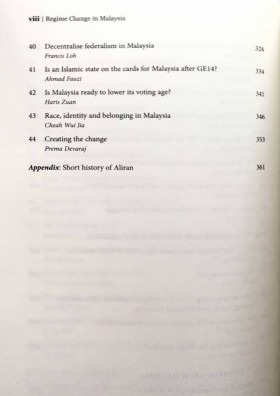 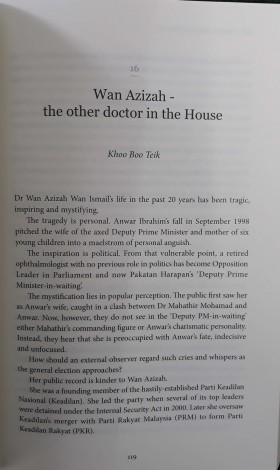 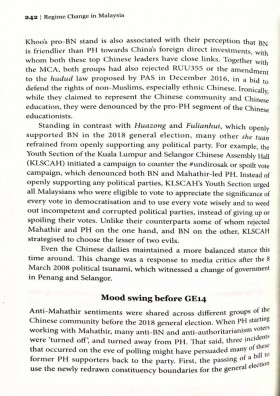 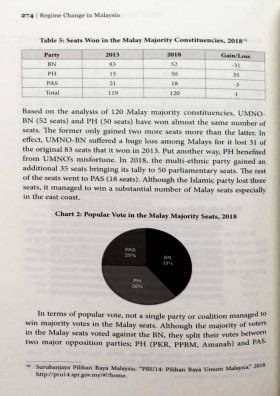 This book is a collection of 40-plus essays by 30-plus Malaysians about GE14 on 9 May 2018. It is a record of an unprecedented defeat of the UMNO-BN government, in power since 1957, and its replacement by Pakatan Harapan, a newly formed coalition. These essays discuss the major election issues, the principal actors, the campaign, the results and where we might be headed in the next decade.
.
Regardless of the specifics, GE14 has ushered in Regime Change. We are witnessing change that goes beyond the displacement of one government by another as occurs when a different party takes over in western liberal democracies. Regime Change is more than that in at least three aspects: first, there are changes in the make-up of the socio-economic alliance that is backing up the new government; second, we see changes in the major political institutions, as in the whittling down of the humongous Prime Minister’s Department and impending reform of some others like the MACC, the SPR and  the civil service,  and the replacement of self-serving, inefficient top personnel; and third, the adoption of new policies in public transport, education, labour and welfare concerns or disaster management – which are hopefully more pro-people and less wasteful of resources compared to previous policies.
.
The 30-plus authors involved in this book include some of Malaysia’s most respected scholar-activists who engage in writing popular essays apart from their usual academic writing. A second group are non-academicians who are nonetheless keen observers of political goings-on in Malaysia. Often attached to civil society organisations like Aliran, they have honed their skills and written important reports and reflections. We have more than our share of such people in Aliran. A third group are the youth aspiring to be tomorrow’s public intellectuals, whether they anchor themselves in academia or in some civil society organisation, in this case Aliran.
Penerbit:
GERAK BUDAYA
Format:
Paperback
Halaman:
Hitam Putih
Muka Surat:
363 Muka Surat 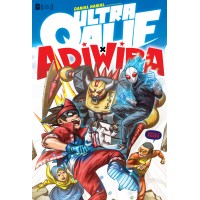 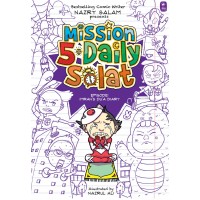 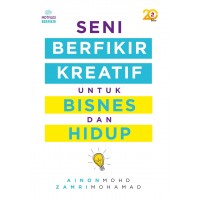 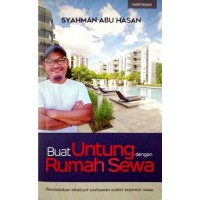 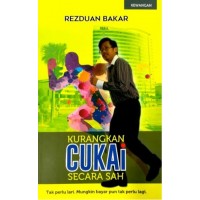 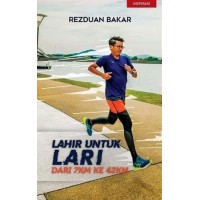 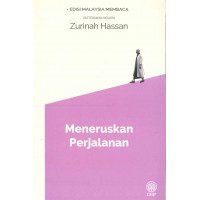 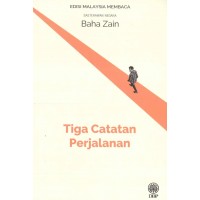 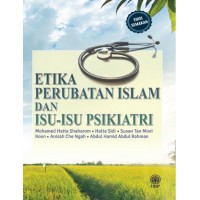 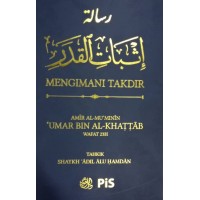