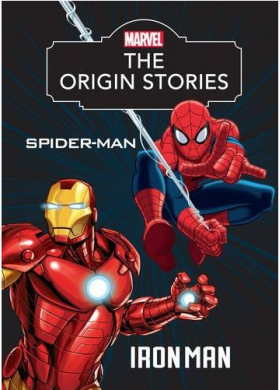 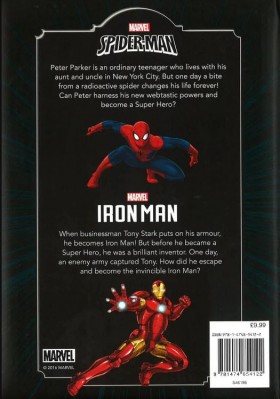 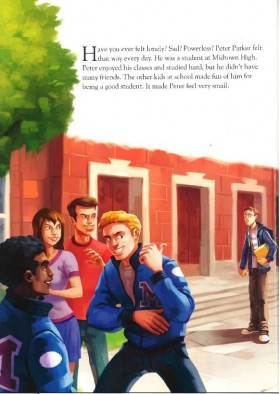 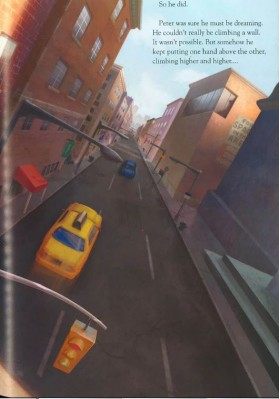 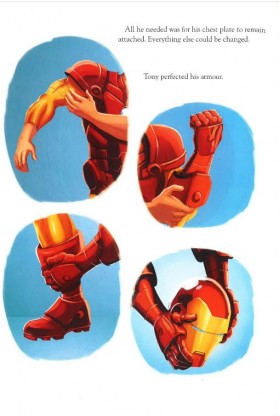 Peter Parker is an ordinary teenager who lives with his aunt and uncle in New York City, but one day a bite from a radioactive spider changes his life forever ! Can Peter harness his new webtastic power and become a Super Hero ?

When businessman Tony Stark puts on his armour he becomes Iron Man ! But before he became a Super Hero, he was a brilliant inventor. One day, an enemy army captured Tony.  How did he escape and become the invincible Iron Man ? 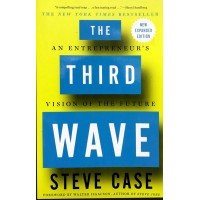 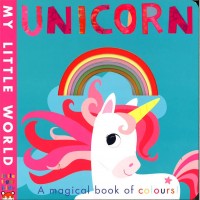 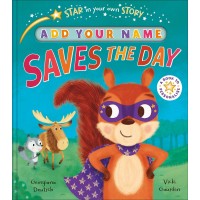 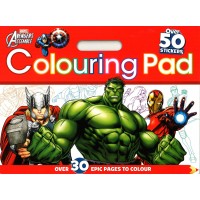 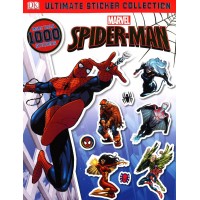 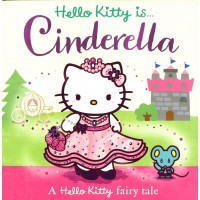 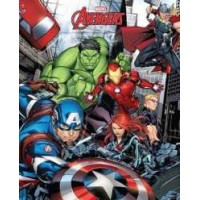 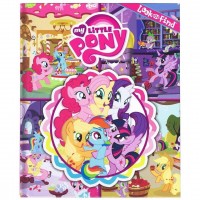 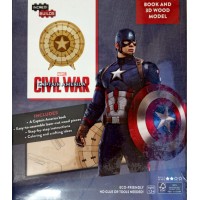 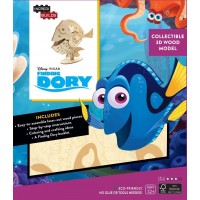