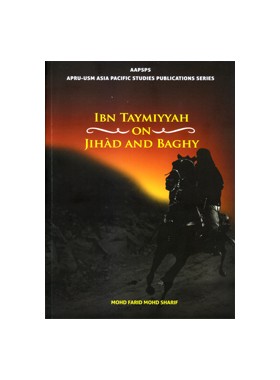 Ibn Taymiyyah is one of the best-known figures of medieval Islam. He has also been seen as the initiator of the idea of reformation in the Muslim world in the 13th century. His views on many social problems of his age reflect a pragmatic orientation, and in consequence his impact on succeeding generations has been profound. Though there are some studies of Ibn Taymiyyah’s life and works, they have failed to focus adequately on his jihād and baghy concepts and theories. Therefore, this book aims to:

* contribute to the study of early Islamic political thought

* examine the relationship between jihād and baghy in Islamic law

* reveal the pivotal role of the imām in politics

* explain why Ibn Taymiyyah upheld jihād against the Mongols, the Franks and the heretic Shi‘ah

Referring to all those discussions, this book undoubtedly is an essential text for those who are interested in understanding the relationship between Ibn Taymiyyah’s concepts of jihād and baghy. 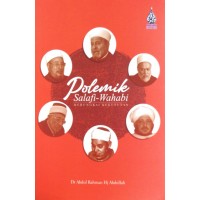 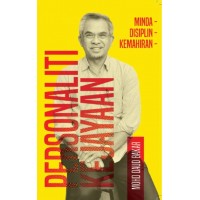 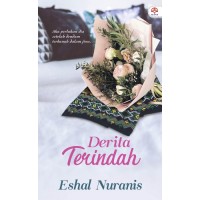 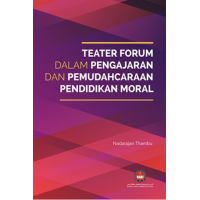 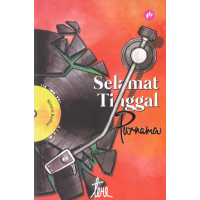 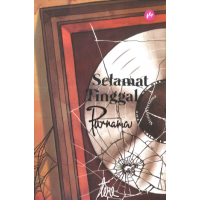 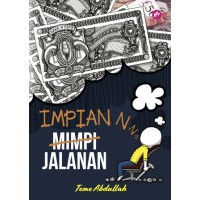 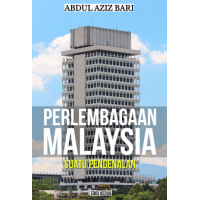