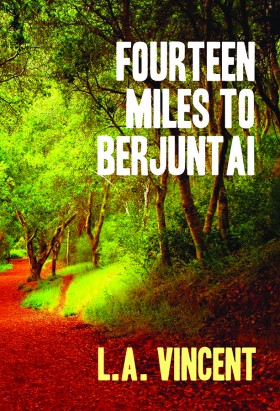 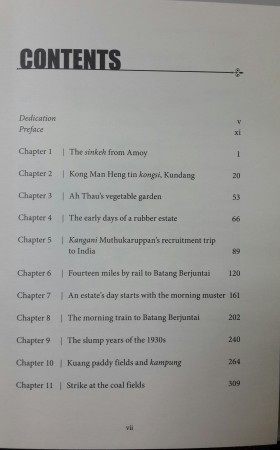 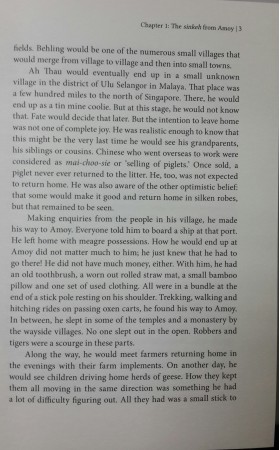 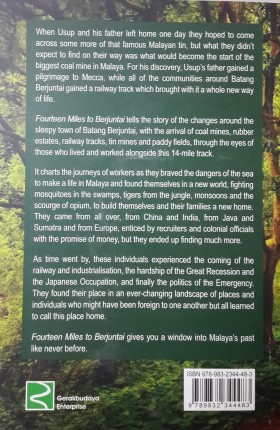 ===========================
Format: Paperback
Saiz: 5" x 7.5"
ISBN-13:9789832344483
Jumlah Muka Surat: 496
Berat (Kg): 0.40
Penulis: L.A. Vincent
===========================
When Usup and his father left home one day they hoped to come across some more of that famous Malayan tin, but what they didn’t expect to find on their way was what would become the start of the biggest coal mine in Malaya. For his discovery, Usup’s father gained a pilgrimage to Mecca, while all of the communities around Batang Berjuntai gained a railway track which brought with it a whole new way of life. Fourteen Miles to Berjuntai tells the story of the changes around the sleepy town of Batang Berjuntai, with the arrival of coal mines, rubber estates, railway tracks, tin mines and paddy fields, through the eyes of those who lived and worked alongside this 14-mile track. It charts the journeys of workers as they braved the dangers of the sea to make a life in Malaya and found themselves in a new world, fighting mosquitoes in the swamps, tigers from the jungle, monsoons and the scourge of opium, to build themselves and their families a new home. They came from all over, from China and India, from Java and Sumatra and from Europe, enticed by recruiters and colonial officials with the promise of money, but they ended up finding much more. As time went by, these individuals experienced the coming of the railway and industrialisation, the hardship of the Great Recession and the Japanese Occupation, and finally the politics of the Emergency. They found their place in an ever-changing landscape of places and individuals who might have been foreign to one another but all learned to call this place home.  Fourteen Miles to Berjuntai gives you a window into Malaya’s past...
Rak:
L188 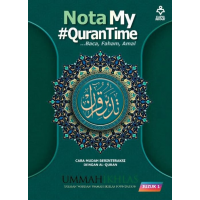 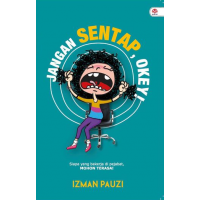 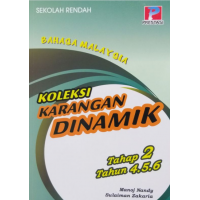 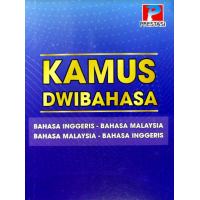 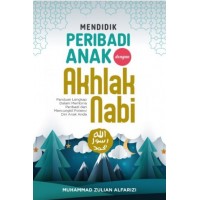 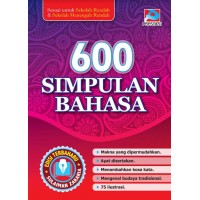 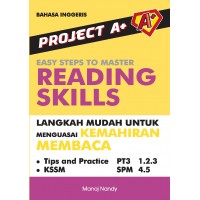 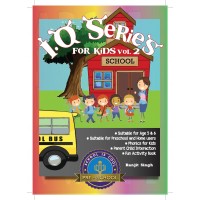 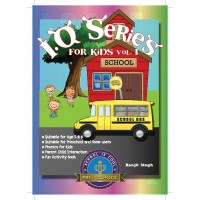 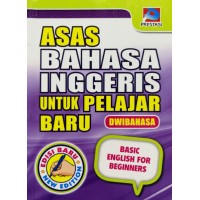