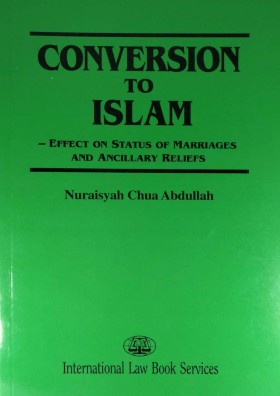 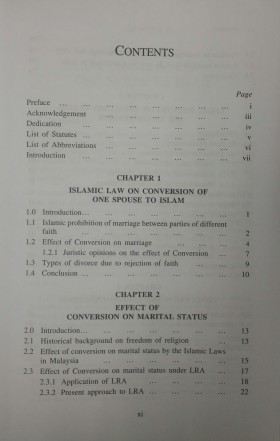 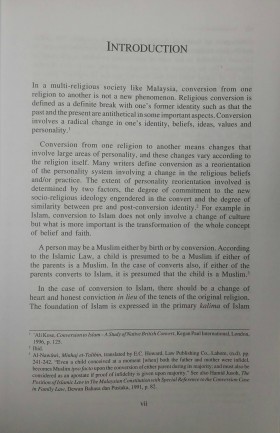 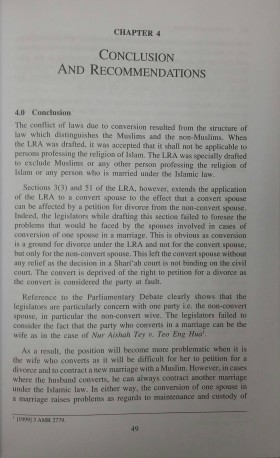 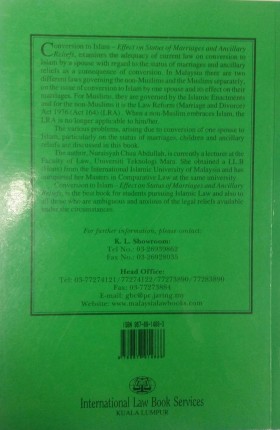 ===========================
Format: Paperback
ISBN-13: 9789678914888
Tahun Terbit: 2004
Jumlah Muka Surat: 193
===========================
KANDUNGAN/CONTENTS
Conversion to Islam Effect on Status of Marriages and Ancillary Relief examines the adequacy of corrent law on conversion to Islam by a spouse with regard to the status of murriages and ancillary relicts as a consequence of conversion. In Malaysia there are two different laws governing the non-Muslims and the Muslims separately on the issue of conversion to Islam by one spouse and its effect on their iuurnages. For Muslims, they are governed by the Islamic Enactments and for the non-Muslims it is the Law Reform (Marriage and Divorce) Act 1976 (Act 164) (LRA) When a non-Muslim embraces Islam, the LIRA is no longer applicable to The various problems, arising due to conversion of one spouse to Islam, particularly on the status of marriages. children and ancillary reliefs are discussed in this book. The author, Nuraisyah Chua Abdullah is currently a lecturer at the Faculty of Law. Universiti Teknologi Mara. She obtained a Ll B (Hons from the International Islamic University of Malaysia and has completed her Masters in Comparative Law at the same university Conversion to Islam-Effect on Status of Marriages and Ancillary Reliefs, is the best book for students pursuing lslamic Law and also to all those who are ambiguous and anxious of the legal reliefs available under the circumstances. 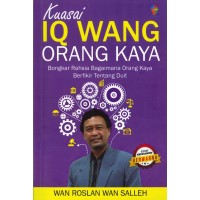 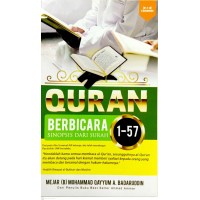 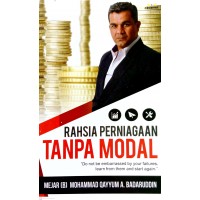 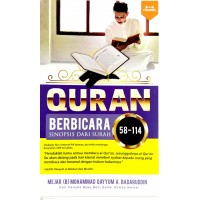 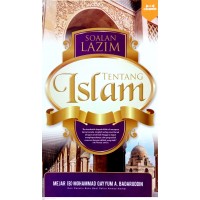 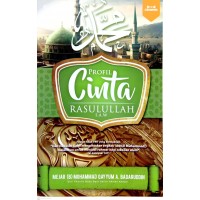 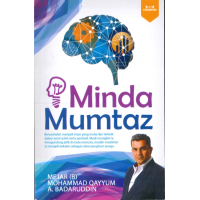 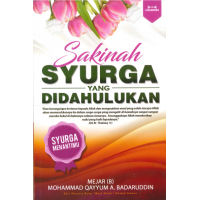 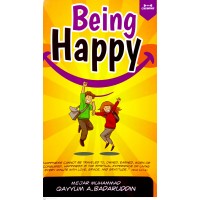 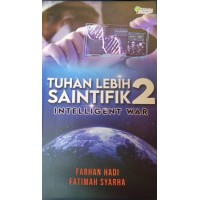